Our client Kilmac had been awarded the groundworks package for a New Sports & Outdoor Centre, Kilmac asked if could carry out an aerial survey for them and provide Topography mapping and a point cloud.

Due to the nature of the site and that some of the works that had been carried out prior to us arriving, we set a number of GCP’s around the site, plus additional GCP’s around various stockpiles that had been formed. From our processed point cloud we were then able to run this through N4ce software and provide cut and fill calculations, along with volumes for the stockpiles. 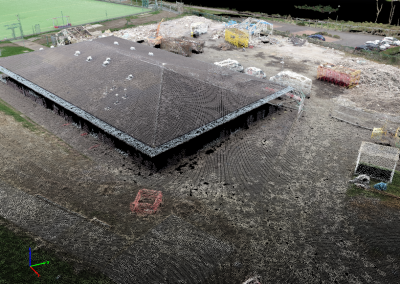 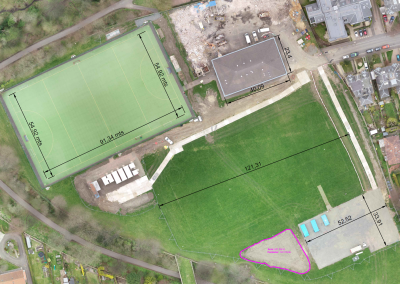 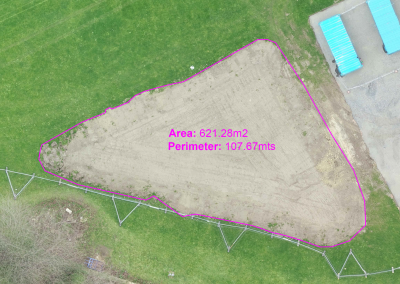