After unprecedented rainfall at Pettycur Bay Holiday Park caused land slippage. We were tasked with creating a topographical map and point cloud of the holiday park, which would be used to identify land slippages and help the appointed Structural/Civil Engineers to prepare plans for the necessary reinstatement works.

By using our enterprise RTK drone, we eliminated the need for a potentially dangerous foot survey to record level around the land slippages. The client and the appointed Engineers agreed that it was not possible to survey the site using traditional methods of collecting data, and the risk was not worth considering.

We were able to rapidly produce a map and point cloud from our aerial survey which was in turn then passed on to the appointed engineers in DWG format to aid in their design of a remedial structural package.

Using a drone for this project had a few benefits, we were able to eliminate the need of endangering manned personnel to survey the affected areas, we were able to complete the survey in 1 full day, with 1 additional day for processing the data.

The client now has their whole site surveyed providing them with various output files, which can be kept digitally for any future works to their site. 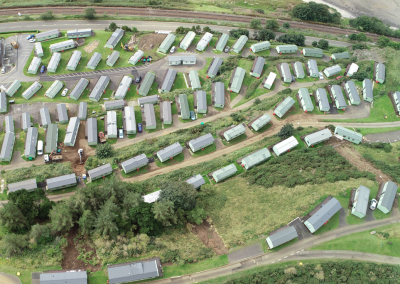 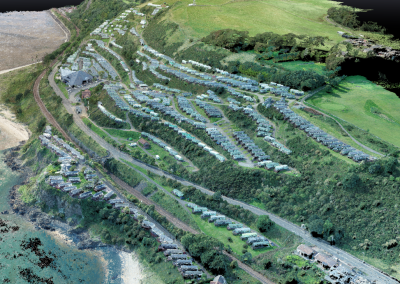 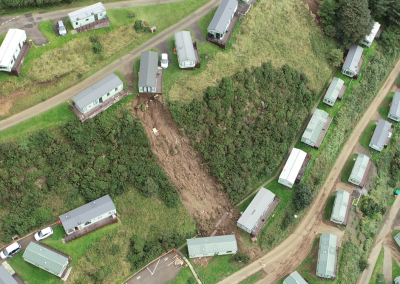 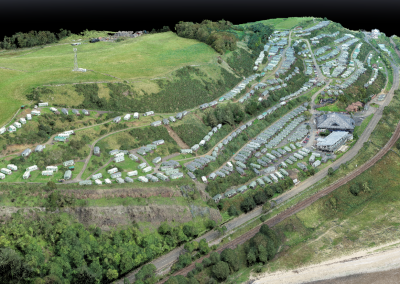 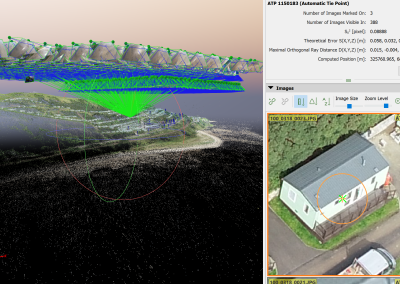 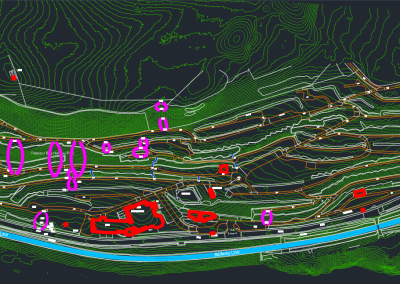 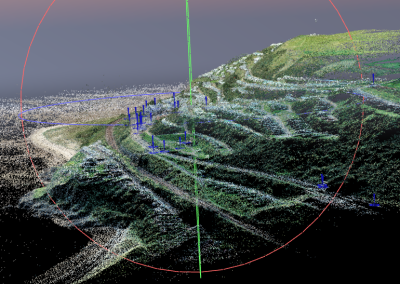 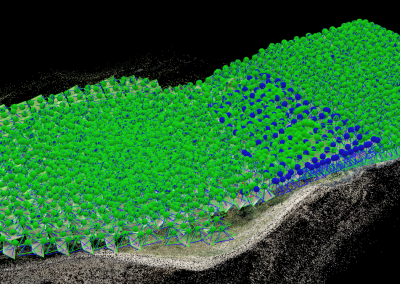