Identifying Crop Damage After a Storm

After a particularly bad storm, we were tasked with recording footage of storm damage for a local tenanted farmer. This footage would be sent to the landlord as proof of the extent of the damage caused to the crops by the storm. We were able to provide footage that clearly showed which crops were damaged and to what extent, this footage greatly helped our client explain to their landlord (who is located out of the country) the condition of the crops 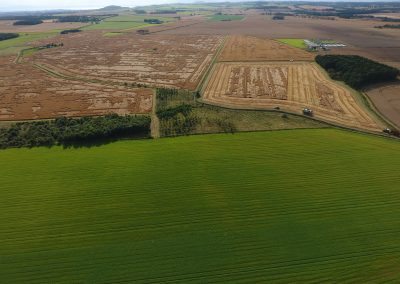