An existing farm steading was being converted in to an events venue, we were asked if we could take some footage prior to the project starting, when we were on site we were asked what other services we could provide with our drones, from that discussion we were asked to provide a digital model when the project was part built, showing the stone walls, partly formed roof, and the section of roof that was complete. We also captured some footage with our drone internally within some of the completed areas and some areas that were still undergoing works. 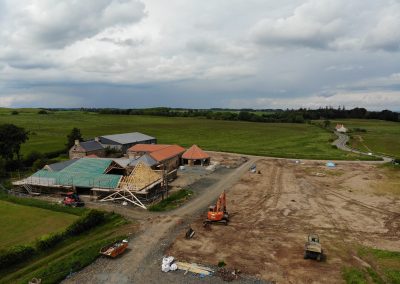 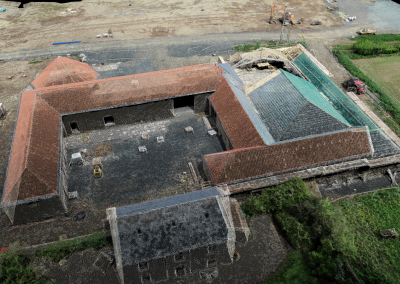 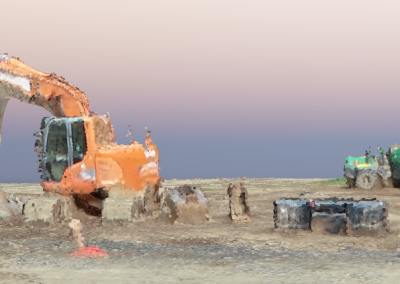 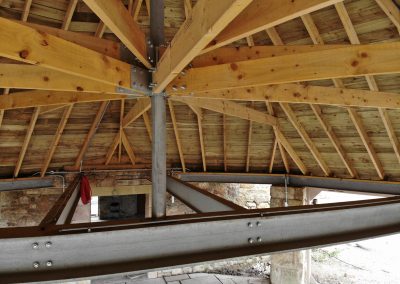 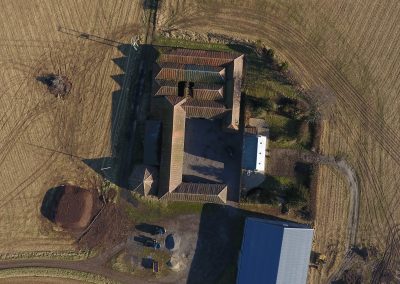