Our client Kilmac, was awarded the earth works contract for a new school at Cedarbank.

We were asked to complete an aerial survey to provide Kilmac with an OGL that would later be used for Cut & Fill calculations.

While we were onsite one of Kilmac’s engineers was also present, we asked him if he could provide us with their existing survey mark coordinates that we would use as check points in our photogrammetry software. We were pleased to find that these check points were within 10 – 20mm of what Kilmac’s engineer had recorded on site.

Our photogrammetry software produced a point cloud that we were able to reduce to 2 metre spacings to create an OGL, this OGL was provided to our client for their use.

The benefit of using a drone survey for this project was that we were able to provide a more accurate OGL, this is because we have the ability to record millions of points in a single day using our enterprise drones combined with our photogrammetry software. This means that even when reduced to a 2 metre grid we were able to produce an OGL in a fraction of the time that conventional methods would to create an OGL of the same resolution.

Another benefit of using a drone to survey this site was that our client was able to send their engineers to other sites that required their attention, freeing up engineers for our client allowed them to progress other projects where a drone survey may not have been as suitable. 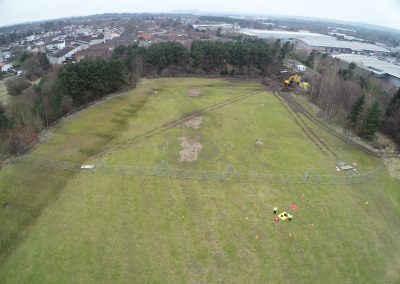 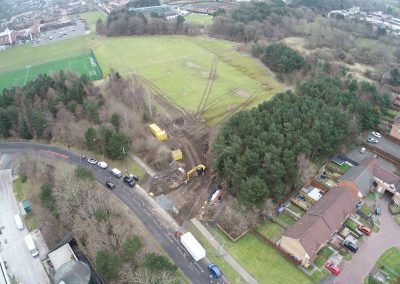 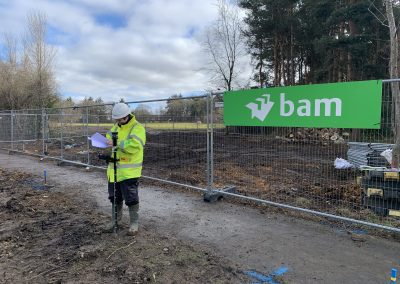 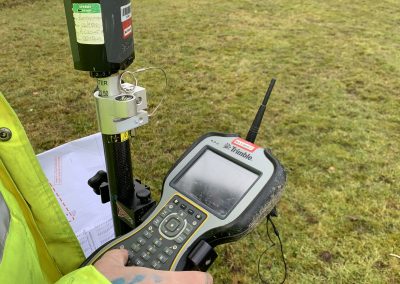 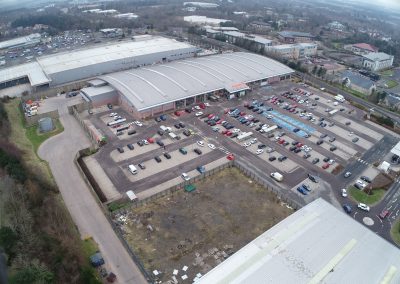 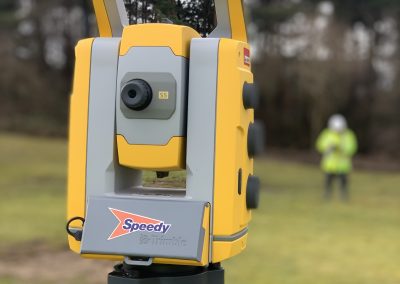 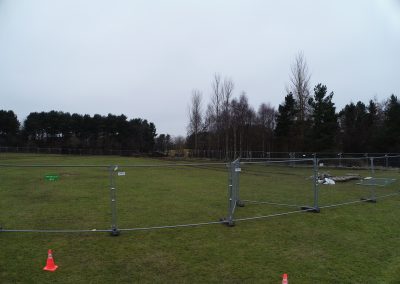